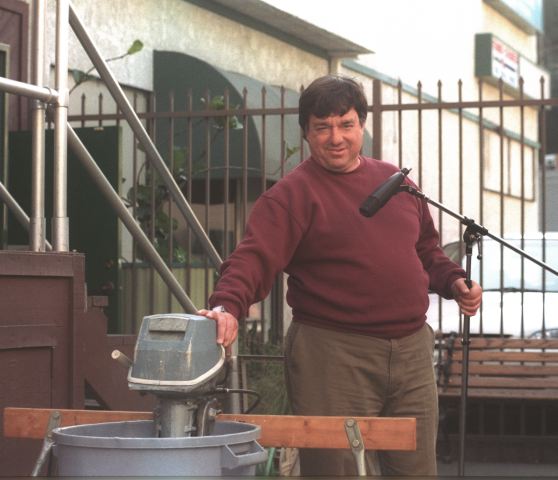 Boatman and his outboard motor for Rumble 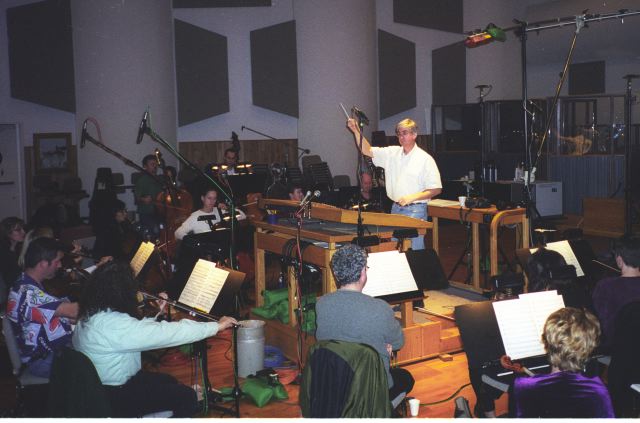 Addition to ContraDiction Bio:
When only 6 years old...He was able to play by sitting on a high stool but could only reach the left hand keys. This was rectified by having his 3 year old sister stand and play the right hand keys. This arrangement lasted three days until his sister, enraged by constant castigation over fingerings and rhythm, pushed the stool over putting Savedoff in the hospital for a week and breaking his only reed. After doing extensive chores to pay for another reed, he spent the next two and a half years perfecting his left hand technique. Then finally big enough to explore the full range of the instrument, he began to learn the extensive repertoire of the contra.